According to the Linguistic Society of America, “An endangered language is one that is likely to become extinct in the near future. Many languages are failing out of use and being replaced by others that are more widely used in the region or nation, such as English in the U.S. or Spanish in Mexico. Unless current trends are reversed, these endangered languages will become extinct within the next century.”

Of the more than 7,000 languages spoken in the world today, roughly 2,000 of those languages have fewer than 2,000 speakers, and more than a quarter of the world’s population now speaks one of only three languages (Chinese, Spanish, and English). These statistics do not bode well for the future of many regional languages, many of which are now considered endangered and on the cusp of extinction. In fact, it is estimated that one language dies every two weeks.

An unfortunate side-effect of Globalization 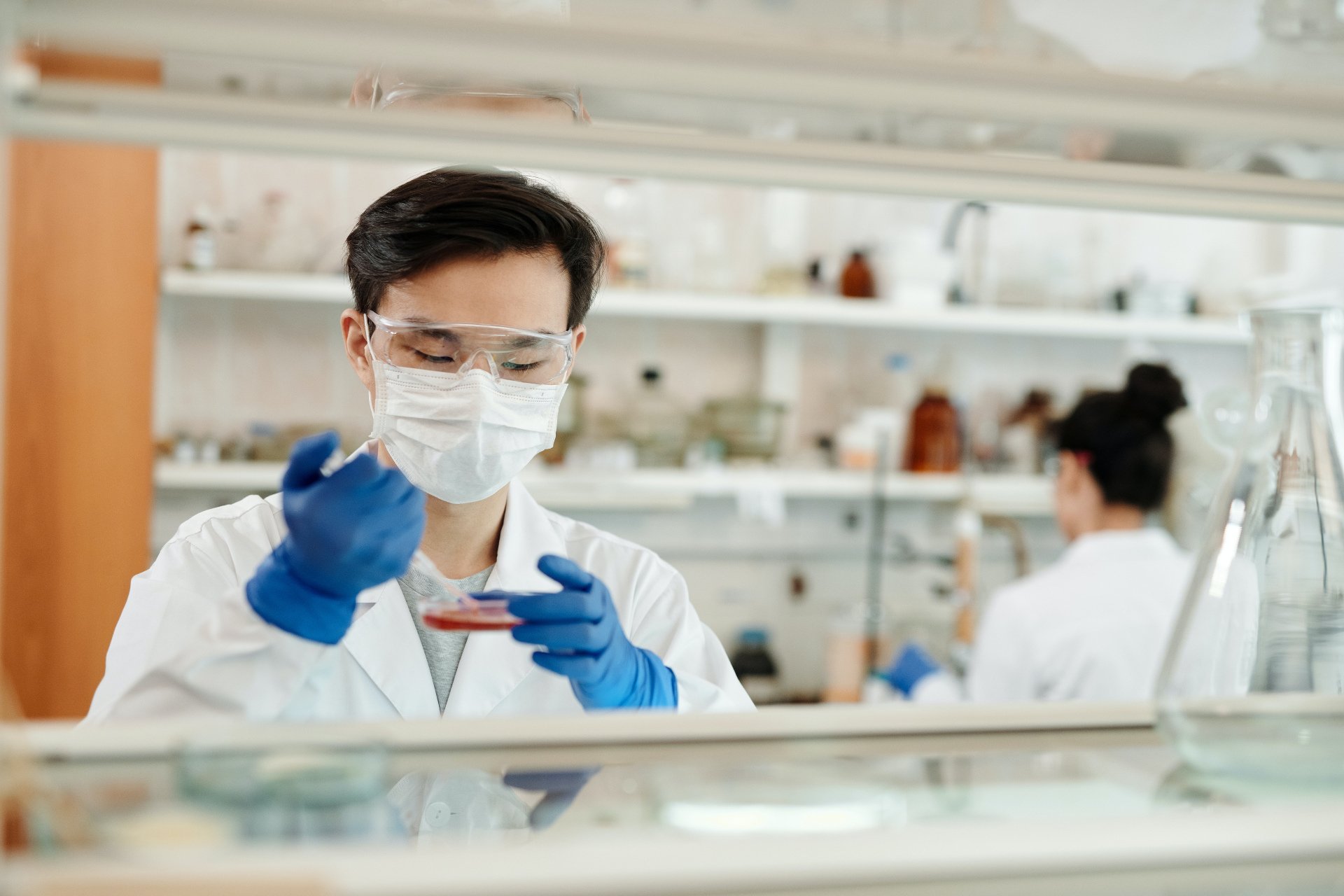 As the world becomes increasingly globalized, there is little incentive for younger generations to maintain the languages spoken by their elders as they don’t allow for the type of upward mobilization afforded by the more common languages of global commerce and communication.

The loss of a language does not just represent a loss for linguistic researchers trying to understand the evolution of languages and their connection to each other, but an extinct language also represents a loss of cultural identity for the communities where that language was spoken. Languages serve as a repository of cultural information, not simply a collection of words and grammatical rules for communication, and their loss is a loss for all of humanity.

An example of one such critically endangered language is Manchu. Once the official language of the Manchu ethnic group that ruled China for nearly 300 years during the Qing Dynasty, there are now less than twenty native speakers of the Manchu language left in northeastern China, which was previously known as Manchuria, the homeland of the Manchus. When the remainder of the primarily octogenarian native speakers of Manchu are gone, the Manchu language will cease to exist as a native language, although efforts by the Chinese government, academics, and non-governmental organizations (NGOs) have led to several thousand ethnic Manchus acquiring Manchu as a second language, although with varying degrees of fluency.

In the United States alone, there are at least 80 languages listed as “critically endangered,” with many more considered to be “severely endangered” or “definitely endangered.” The vast majority of these endangered languages belong to Native American tribes, many with only a small handful of elderly speakers left. Some of these languages include Achumawi, Cherokee (North Carolina), Kalispel–Pend d’oreille, Oneida, Pawnee, and Yurok, to name just a few.

What can we do to help?

Non-profit groups like Wikitongues and the Linguistic Society of America promote efforts to document, preserve, and even revive endangered languages. While there have been a few success stories and greater efforts by governments to help promote local languages – such as Cajun French in Louisiana and Cornish in the United Kingdom – most of these severely endangered languages are likely to become extinct in the coming decades.

The film industry has even joined the fight against language extinction. In 2017, the film Sueño en otro idioma (I Dream in Another Language) was released, documenting attempts to preserve a fictional Mexican indigenous language with only two elderly native speakers remaining, although a years-long feud created problems in convincing them to cooperate with the effort of the linguists.

Another important film, SGaawaay K’uuna (Edge of the Knife), is another film that was released in 2019 and is the first feature film spoken only in the endangered Haida language in Canada, which is spoken by only 20 people.

It is hoped that through more recognition of the importance of preserving endangered languages, whether through the activities of organizations such as Wikitongues and UNESCO, or through motion pictures that bring this important issue to the public’s attention, more efforts can be made to document and preserve more of these cultural and linguistic legacies.

At Latitude Prime, we are passionate about languages. We offer state-of-the-art language technology solutions and tools to make the translation, localization, and management of our clients’ foreign language content more efficient and cost-effective. Each of our offices – in Minneapolis, Washington, DC, and San Diego – are located in some of the most culturally and linguistically diverse parts of the country. As a leader in the language community, we see it as our responsibility to help maintain these endangered languages and the cultural legacy that they represent. For more information, please contact us at email@latitudeprime.com.