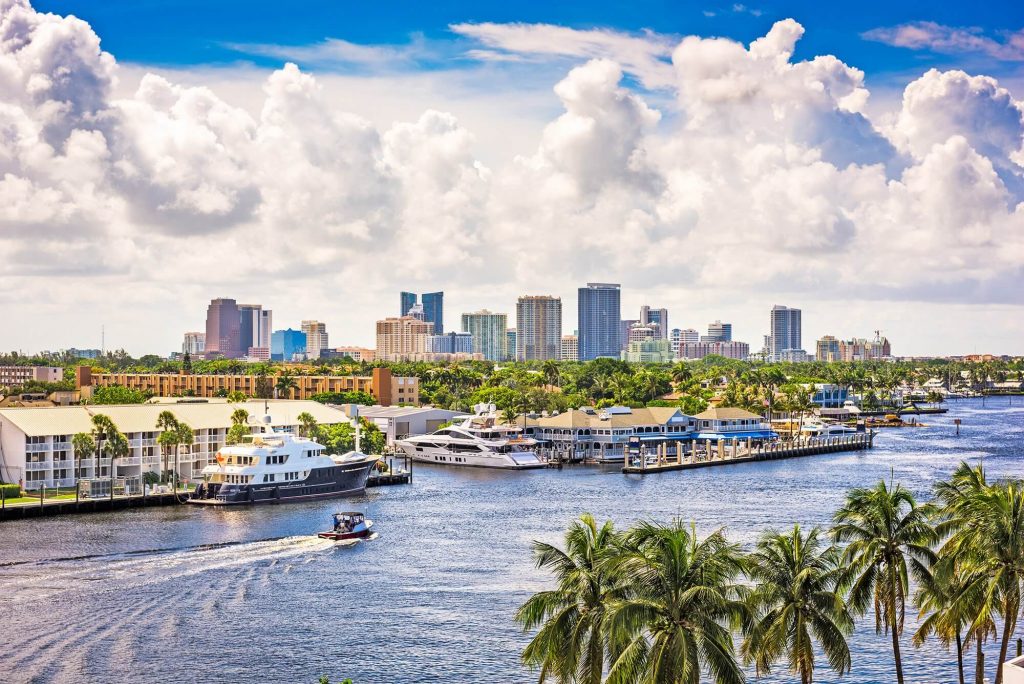 Among the population that does not speak English at home, approximately 78% are Spanish speakers, and there are also significant communities of Haitian-Creole, French, German, Hebrew, Italian, Portuguese, Russian, and Yiddish speakers, reflecting the diversity of the immigrant population. With such a diverse population, local and state government agencies have a developed language access program to support non-English speaking and Limited English Proficient (LEP) communities in the fields of education, public services, healthcare, and more. It is also a necessity for most local businesses to provide services in multiple languages to best serve their target markets.

Latitude Prime supports the language needs of local and state government agencies and businesses to provide translation services in Miami and Ft. Lauderdale in Spanish, Haitian-Creole, French, German, Hebrew, Italian, Portuguese, Russian, Yiddish, and more than 200 other languages and dialects, along with interpretation and localization services.